Analiz Merkezi obtained critical and special information, concerning Turkey from a top level source, regarding the speculation that Baghdadi, the leader of ISIS terrorist organization, was killed, which was started by Trump’s tweet “Something very big has just happened”.

A new controversy has begun after the US President Trump’s tweets, and there was an announcement from White House that a statement shall be made at 9:00 AM (16:00 Turkey Time). Upon this news, everyone started to follow the US media for a statement; and it was claimed that Baghdadi was killed in Idlib. Right after this news, there was risen some speculations that Baghdadi was killed at a location of Syria that is very close to Turkey, and then, accusations that Turkey protected Baghdadi showed up. Diplomatic slanders that are the follow-up of the lies about “Turkey helping ISIS” have been kept warm by the Western Media and Kemalist and Gulenist groups, which are the extensions of Western Powers, have reached the peak by being supported by the claims that Baghdadi was killed 10kms away from Turkey’s border.

In a statement made by the Ministry of National Defense, it was stated that “There was an information exchange and coordination between the military authorities before the operation carried out last night by the USA in Idlib.” The statement included a counter-maneuver against the terrible plot, even though it is a passive one. The matter was more complex.

While everyone is focused on the statement that the US President Trump will have right at this stage, Analiz Merkezi has obtained critical information regarding the hidden side of this matter by contacting a high-level officer.

According to this information, the ISIS, known to be controlled by Israel since when it was designed and established, and ISIS Leader Ebu Bakr al-Baghdadi, who was considered to be a CIA-MOSSAD spy, were used in order to plot a horrible “diplomatic assassination” on Turkey, who made it clear that they wouldn’t allow a Terrorism Corridor in the south of Turkey despite all the threats of the US and had 3 cross-border operations in different regions of the North of Syria.

In this context, demanding a 120-hours of cease for Turkey’s Operation Peace Spring, the US government had to answer to the statement made by Israel, which simply meant “Our destiny is bound with YPG’s destiny”.  The one who wanted a long period of 5 days for this withdrawal, which should actually take only 1 day under normal circumstances, not the US but Israel. The time was up on Tuesday, and Turkey came to terms with Russia on 150 hours. So, Israel and, to some extent, the US have put into practice a horrible plan within this period. Leader of ISIS Baghdadi and his family were in a region that is controlled by the US-Israel. However, with this plan, the forces connected to CIA and MOSSAD have made sure that the Terrorist Baghdadi and his family to be transferred to a location that is near Turkey. They were planning to get him across the border along with his family from Idlib to Turkey. All the footages of this extremely strategic transfer that is through a route, which is used by smugglers and known by only a few, would be taken by CIA and MOSSAD, and served to the World media by the groups such as FETÖ (Gulenist Terrorist Organization) and CHP-PKK, and Turkey would be shown as “a country that protects and rescues the leader of ISIS along with his family” and accused with this so that Turkey would be left without any leverages in order to prevent it from carrying out any further operations including the Operation Peace Spring, and the field would be completely under the control of the US/CIA, Israel/ISIS and PYD/YPG.

This scenario with many other back-up plans was disturbed by a very special intelligence unit, of which establishment was ordered by the President Erdogan in person. Upon they started to have Baghdadi approach our borders, the design of a plan was started by Turkey, regarding the neutralization of Baghdadi. After Baghdadi begun to prepared for crossing the border into Turkey with his family, Turkey advanced to the next phase and initiated the plan on neutralizing Baghdadi. The intel about Baghdadi’s movements and that he would be shot by Turkey was instantaneously given to the US, and indirectly to Israeli intelligence service. Everything happened after this; as the US, Israel, CIA and MOSSAD clearly saw that Turkey has ruined their scandalous plot and their personnel Baghdadi would be eliminated, they had to get rid of their agent Baghdadi with a showpiece and involuntary operation, or smuggle Baghdadiby making up an operation that has never taken place; this is the only part of this plot and scenario that is unknown. Reporting to Trump the Greatest that “We made an operation on Baghdadi” instead of saying him that “Turkey has destroyed our plot of Baghdadi”, CIA officials are trying to show their failed plot within a crisis-opportunity equation and shake off this scandal. The statements made by Trump saying that “We killed Baghdadi” has no value at all, of course, because, if the US had really wanted this, the leader of ISIS could have been killed a thousand of times so far; however, for the US to do this or end ISIS, they should first get permission from Israel.

As well as the information given by the top-end official to Analiz Merkezi are not limited to these, it was also highlighted that the main factor in disturbing the CIA-MOSSAD plot was the formation of the special intelligence team, which was ordered by the President Erdogan; and the intel coming from the Free Syrian Army from the field was very efficient as well, in terms of disturbing this horrible plot. 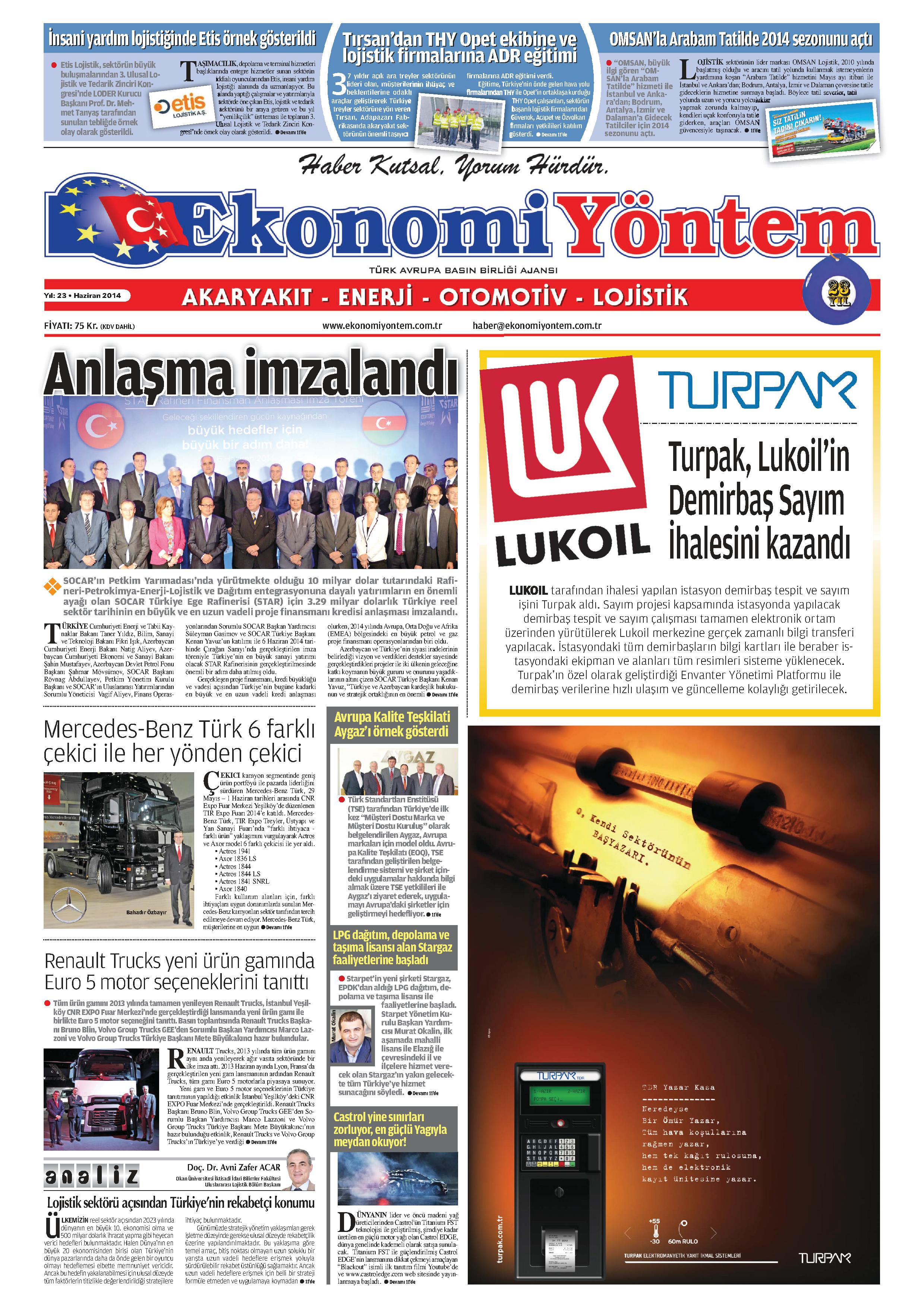